Three takeaways for a Small Business from the Microsoft Exchange hack 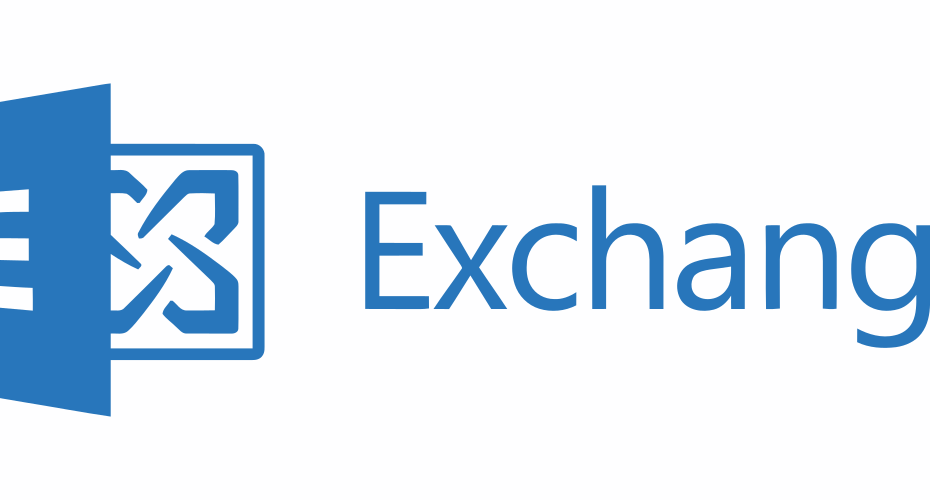 I heard this so many times: “My company is too small to be the target of an advanced attack”. Unfortunately, this is not true and the recent cyber-attacks on Microsoft Exchange servers clearly show it. Compared to the recent SolarWinds Orion security breach that directly affected mostly large organizations, the Exchange vulnerabilities were used to attack in excess of 30.000 organizations in the US alone, mostly small businesses and local government offices.

Here are the three lessons that a small business should learn from this incident:

These three points should be considered for increasing the cyber-resiliency of the organization. But they are NOT replacing the actions required to check if your infrastructure was affected by the attack. For more context on the breach and the recommended remediation steps check this Microsoft blog post.